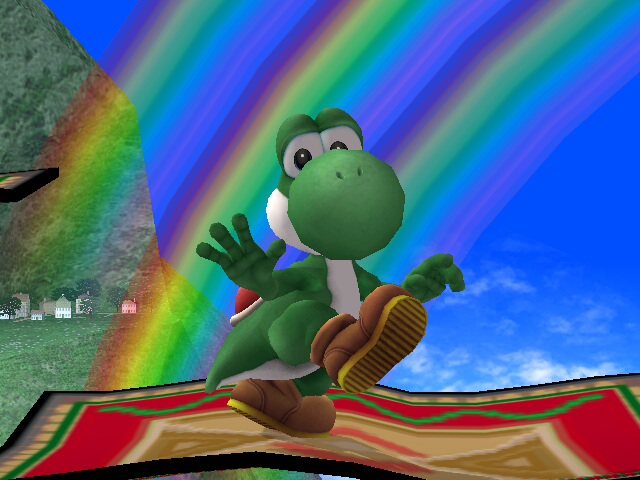 Yoshi the fleet-footed green dinosaur finally makes his entry into Project M! Yoshi was a character that has had trouble in previous smash outings - known for a crippled shield and recovery. In Project M, these weaknesses have been addressed, and Yoshi has been equipped with a Best of Smash kit that will make everyone respect the dino like they never have before. 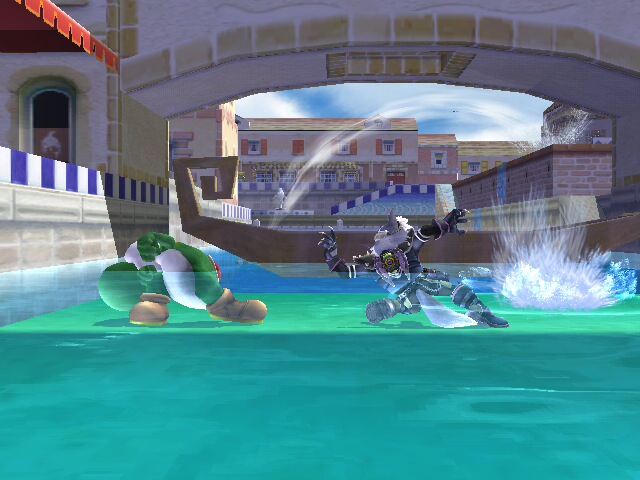 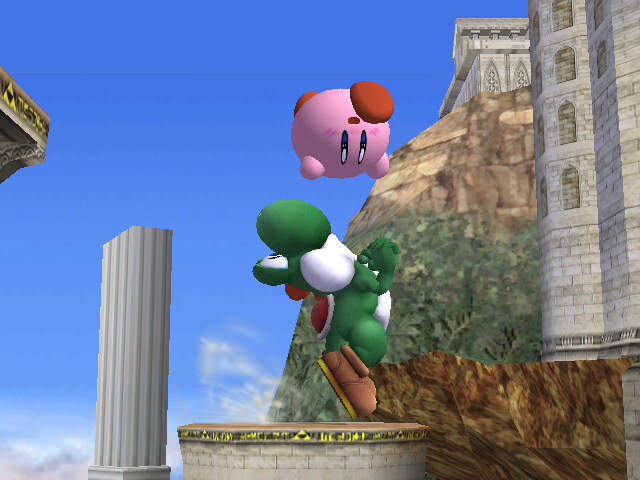 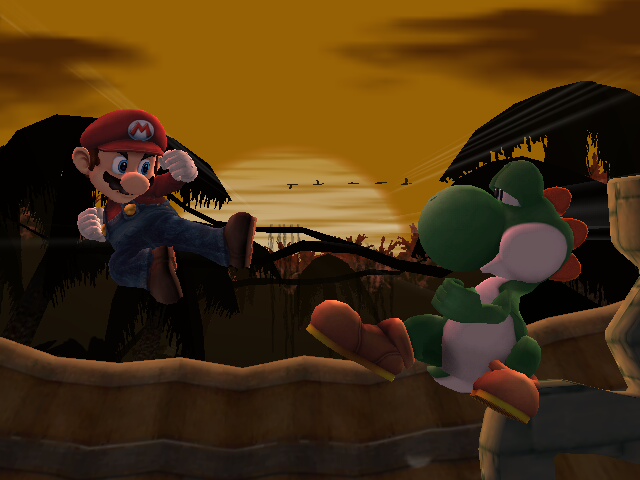 While most of Yoshi’s Melee moveset was faithfully ported to Project M, we also tried to preserve his best qualities from other Smash generations as well. Smash 64’s uptilt returns with a vengeance, affording Yoshi surprising reach and the ability to juggle opponents. Meanwhile, his back air, forward tilt, and other tail centric moves retain their Brawl animations, but have improved hitbox coverage and power. This gives Yoshi power befitting a Dinosaur. 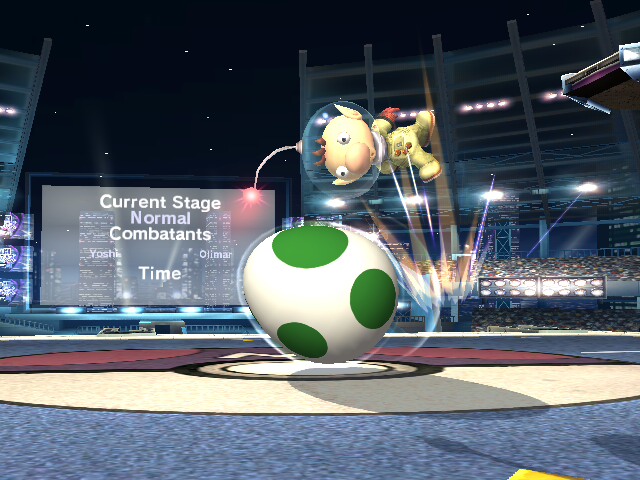 Double Jump Canceling, the act of using an aerial to cancel your double jump’s momentum, returns from melee to greatly improve Yoshi's combo game. In addition, Yoshi can also hold the jump button to perform a rising aerial instead, just like Ness and Lucas. While Yoshi lacks a true special recovery, extra work was done to port Melee’s special 'subtractive knockback armor' for his Double Jump. While double jumping, Yoshi won’t just armor through enemy attacks - the knockback he suffers from those attacks will also be reduced, just like Melee.

For extra protection, Yoshi's Egg Roll side special also received some attention. It starts faster than before, and Yoshi can use it to quickly change direction in midair and slip past edgeguards unexpectedly. Be careful not to use it at too long a range though - this move will expend Yoshi’s double jump, making it a last resort. 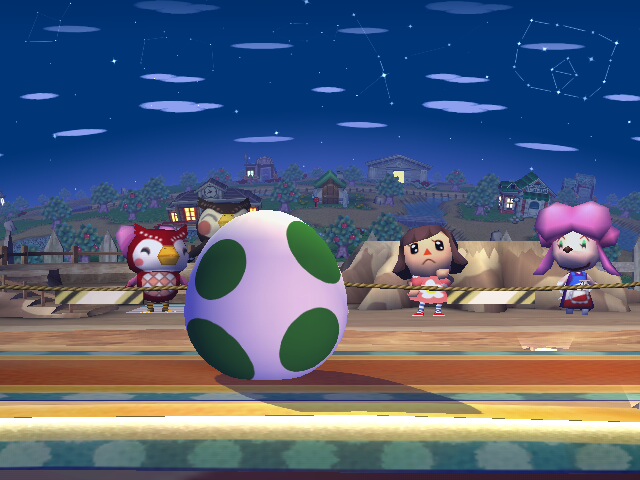 In past smash titles, Yoshi has had a unique shield that had strange limitations and advantages. In Project M, we’ve tried to retain some of those benefits without the crippling weaknesses. For the first time since the original Smash Brothers, Yoshi can jump out of his shield the same as the everyone else. As always, Yoshi's shield isn't possible to be poked, so this makes his shield one of the most potent among the cast.