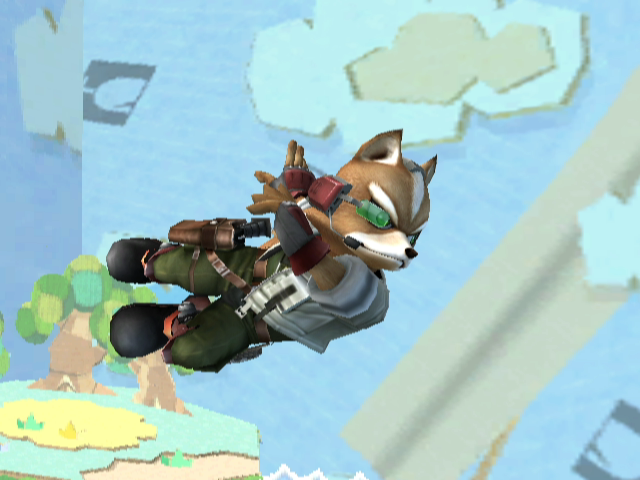 Fox, Melee's iconic technical character, has received great care by the development team. While he took a huge hit from the Brawl environment as well as the removal of several of his abilities, he has returned to his former glory.

Offensively, Fox has several playstyle options. This versatility is what made him so excellent in Melee. He can play aggressively with his high-priority Neutral-Air in tandem with his Reflector to apply pressure as well as start combos and link into grabs. Fox can also play defensively with his Blaster to force an approach and punish his enemies.

His major weakness is still his weight and falling speed, which gets him combo'd easily when he gets hit, as well as his recovery being one of the easier ones to edgeguard. Overall, Fox is Fox. While he has all the tools that made him top tier before, he has to worry about the characters that got buffs. Though he is almost exactly like he was in Melee, Fox players will need to adapt to the new characters as well as changes other characters have received. 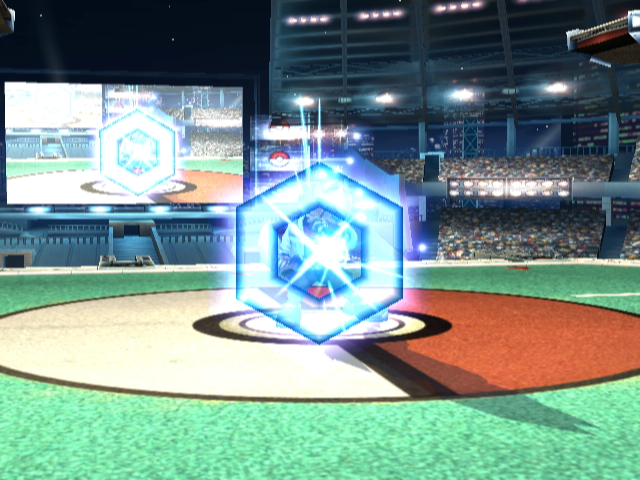 Fox's most notable move, his Shine (Reflector), has been made to function as in Melee, complete with the ability to cancel it into a jump. The Shine is probably one of the most technical and versatile moves in Melee, and it is restored to glory in Project M. It comes out instantly, can be canceled into a jump, and thus a Wavedash, sends at an angle useful for gimping, and more.

Against enemies who have a weight of Marth's (87) or more, Shine makes them slide backward on the ground. This, combined with the ability to Wavedash afterward allows Fox to combo into another Shine, any of his aerials, a grab, or an Up-Smash, contributes to an extensive combo game. Oh, and it reflects projectiles. 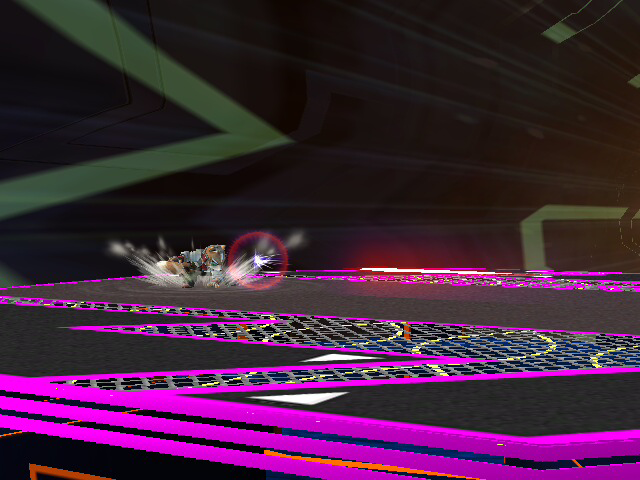 In Project M, Fox has been made into a replica of his Melee appearance. The development team felt that Fox's gameplay characterized Melee for a variety of reasons. He is fast, strong, and yet requires a lot of technical ability to properly control at a high level of play.

His grab game is very good, albeit limited, with his only comboing throw being his Up-Throw. His movement options are some of the best in the game, being able to combine Dash Dancing with Wavedashing very effectively with his approach options. 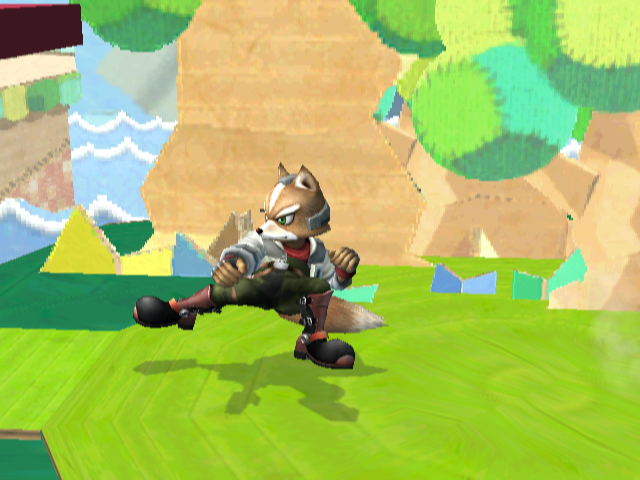 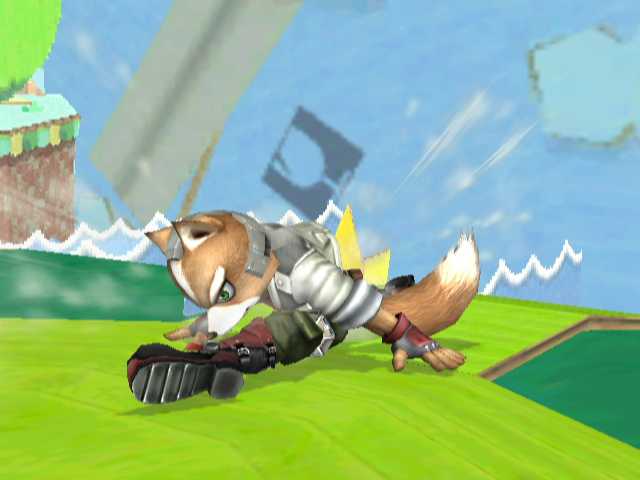 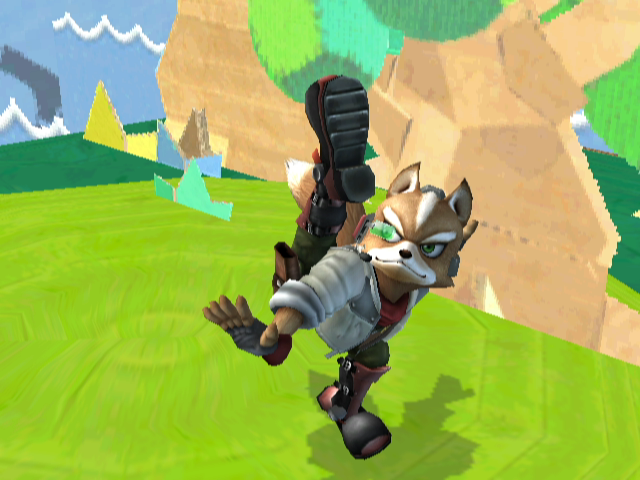 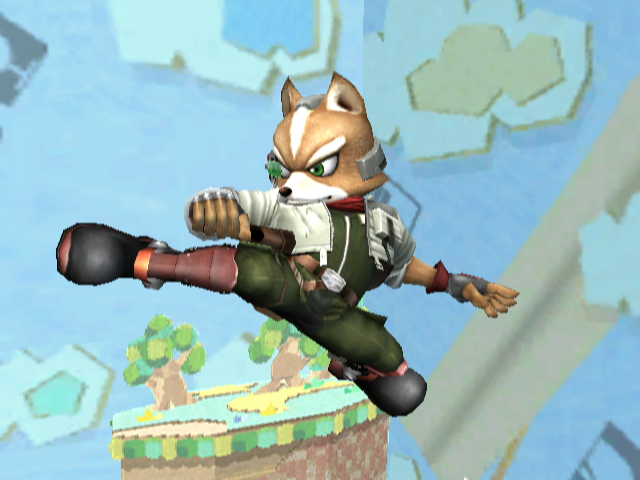