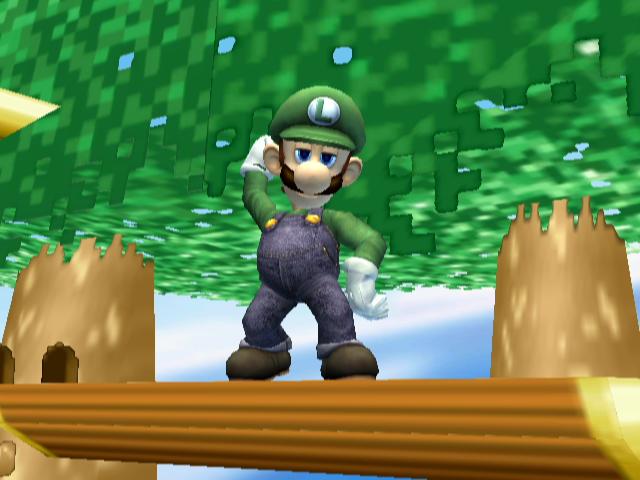 The Eternal Understudy returns to the fray with a familiar bevy of moves, and a few new tricks. Long considered to be overshadowed by his older brother Mario, Luigi has seemingly been content to do his own thing. This was never more apparent than in his Melee incarnation, where despite similar animations, his physics and moveset properties were so wildly different that comparing the siblings was a study in contrasts. In Project M, Luigi's Melee form has been painstakingly recreated, and then subtly buffed. Playing him should feel just like that crazy slippery weirdo from Melee - only better. 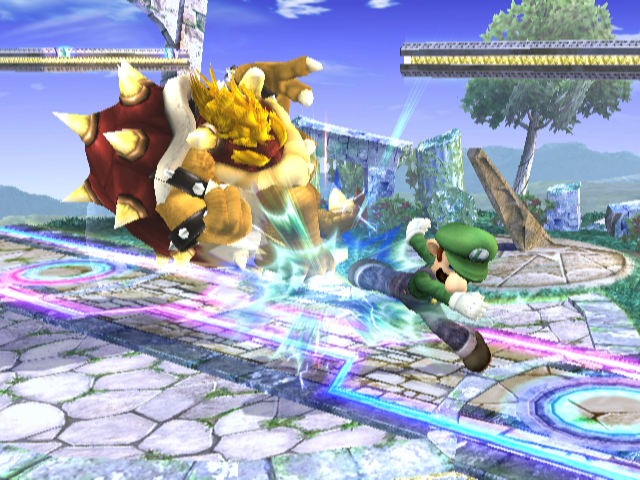 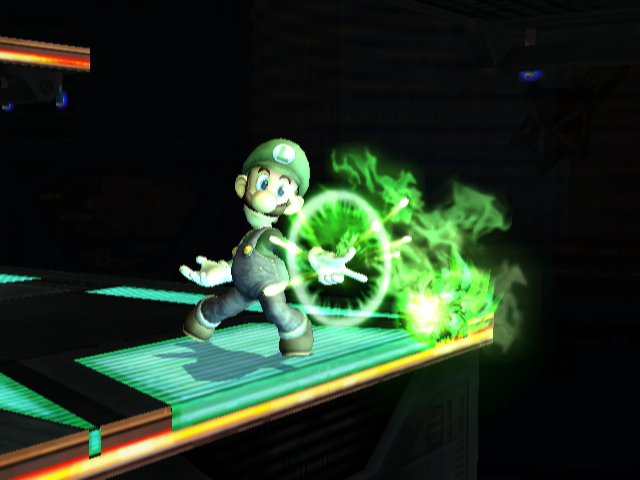 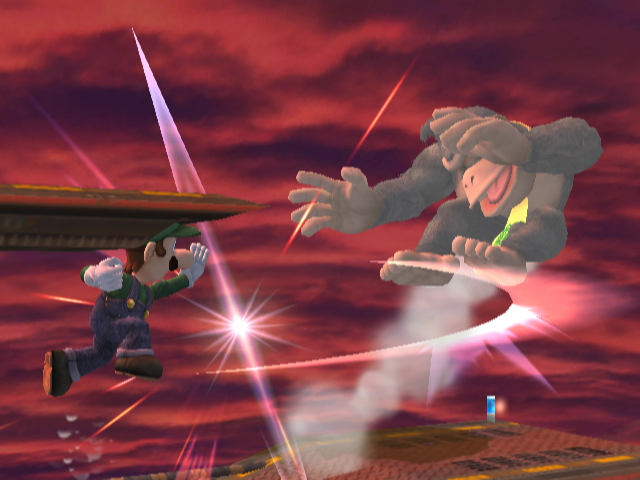 From his infamously long Wavedash to his long-range Forward-Tilt, Luigi's Melee moveset and physics have been restored. This includes his devastating combo game and ability to advance inside his opponent's guard with lightning speed. On top of that, he's received a host of small improvements to make him just that much more dangerous. Several of his key moves have noticeable range adjustments, including his Forward-Tilt, Forward-Aerial, Up-Aerial and Fireball, and in a few cases he deals slightly more damage as well. Not to speak of his now-radically powerful Down-Tilt… 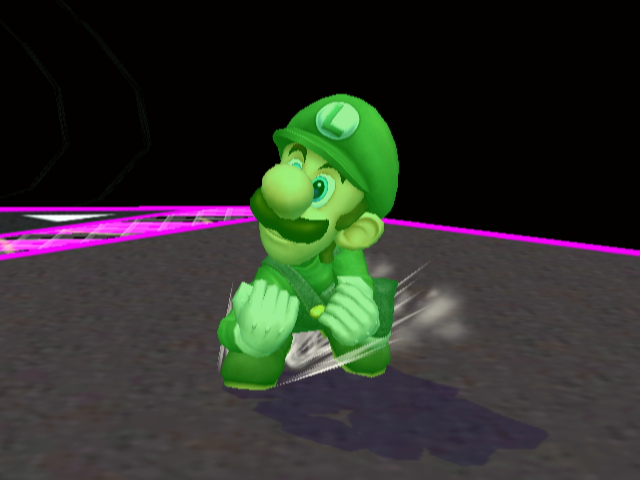 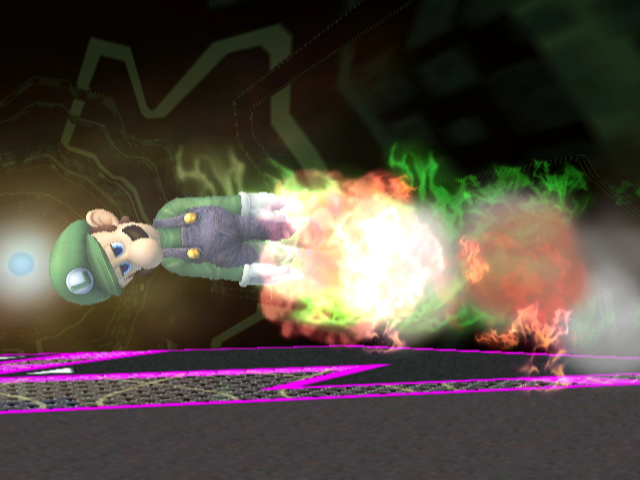 For years, Luigi players have boasted of their ability to tame and control his misfire - a powerful attack that occurs randomly when using his Green Missile side special. In Project M, those are no longer idle boasts! Using a Green Missile is now more akin to playing Russian Roulette - spin the barrel at the start of a match and within six "shots", Luigi will misfire. When a misfire is about to occur, Luigi flashes green before detonating. If the shield button is pressed, however, then the attack will return to normal, and the misfire will be stored for the next Green Missile. Letting a misfire go off "spins" the barrel again, of course. Since a misfire can be stored any number of times, Luigi can now control precisely when and how he uses it - changing it from a roll of the dice to a lethal certainty! 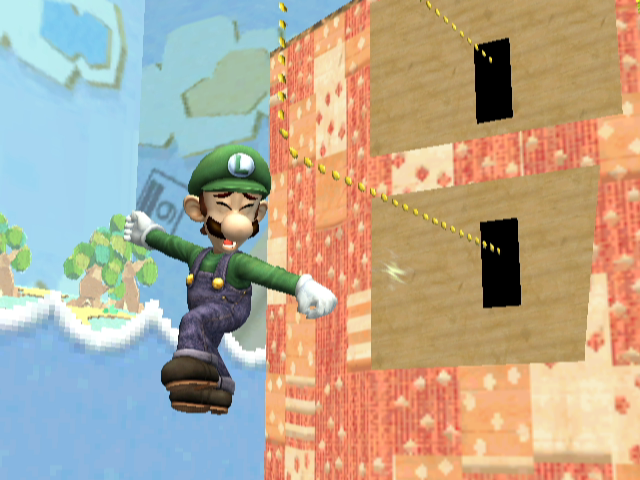 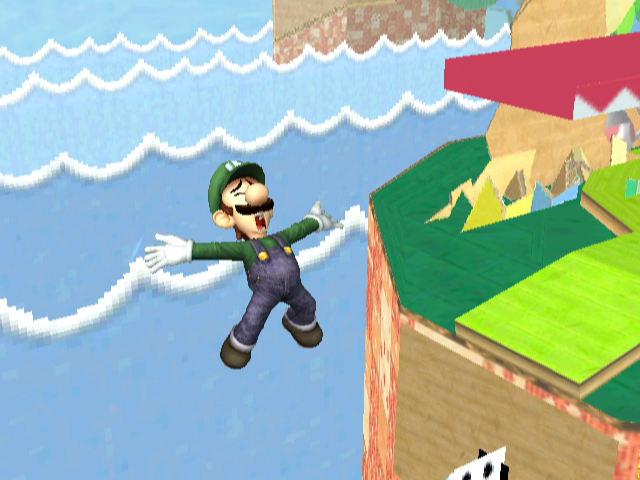 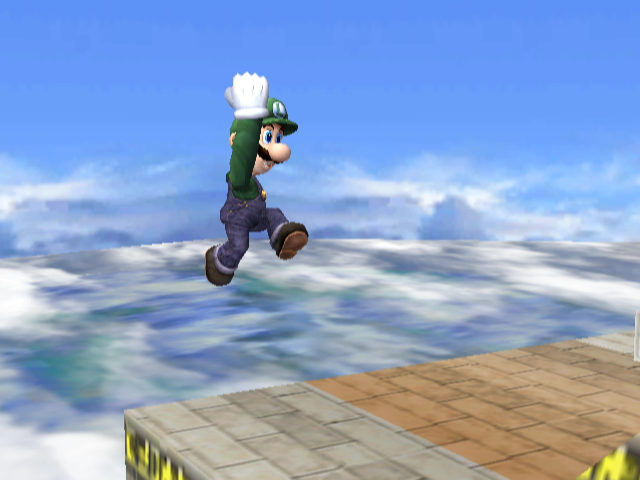 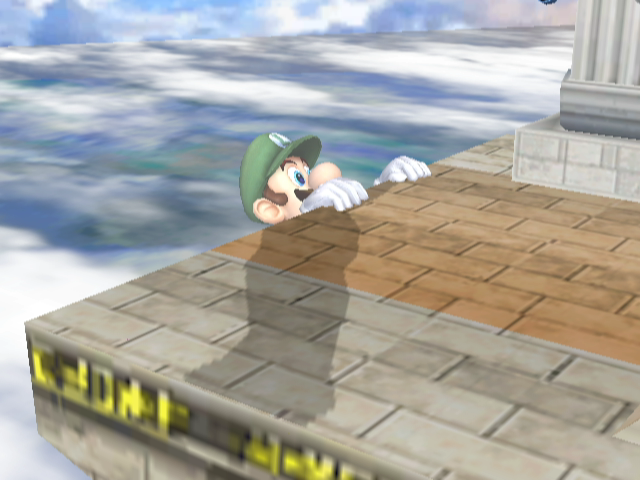 One of Luigi's key weaknesses in Melee was the combination of his strange physics and challenging recovery. His low traction and sluggish aerial agility made him vulnerable to all sorts of gimp set-ups, and his recovery… well, it could require a lot of effort just to return to the stage, and the difficulty could increase exponentially if there was an opponent guarding it. In Project M, this weakness has been addressed by increasing the margin for error in his recovery. His Green Missile can now sweetstpot ledges, his fireball travels far enough to help cover his return, and he retains his aerial mobility after his Super Jump Punch. More importantly, the Luigi Tornado no longer requires a "charge" by performing it on-stage before it can be used as a recovery move! It's also less strenuous to mash the special button to get it to rise, and Luigi can act out of it earlier. Recovering with Luigi just got a little bit easier.