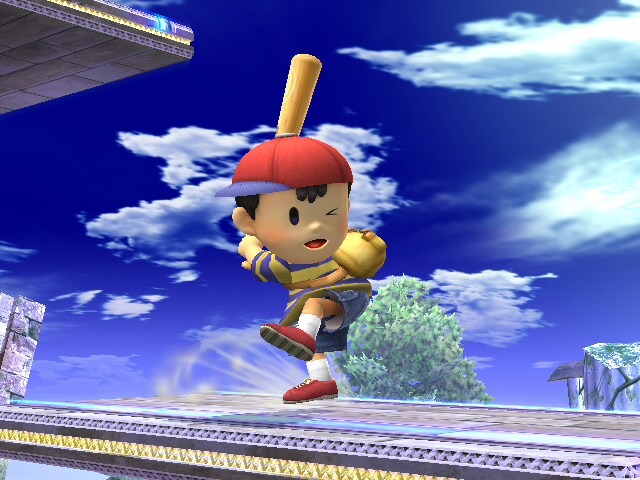 Ness in Super Smash Bros. has always had major shortcomings in his design. From his introduction in Smash 64, to his most recent iteration in Brawl, Ness has had problems with being sluggish, having poor range, and an infamously awful PK-Thunder (Up-B). Project M has addressed these concerns with a slew of buffs, enabling him to compete with Melee’s best and the rest of the re-worked cast. 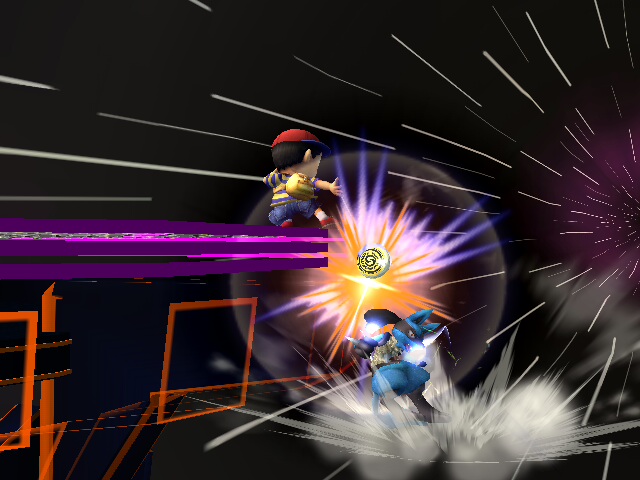 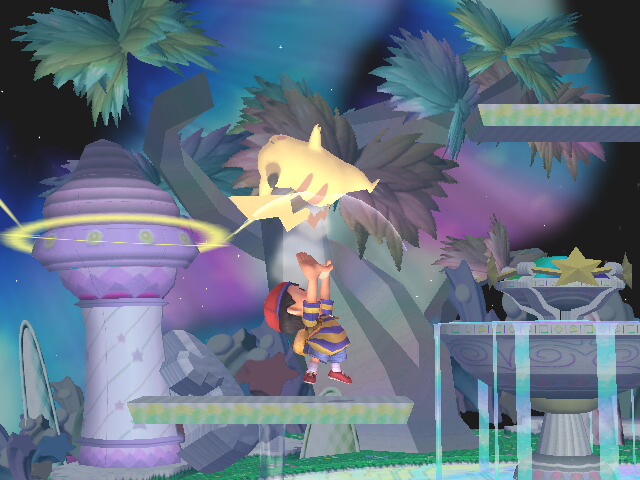 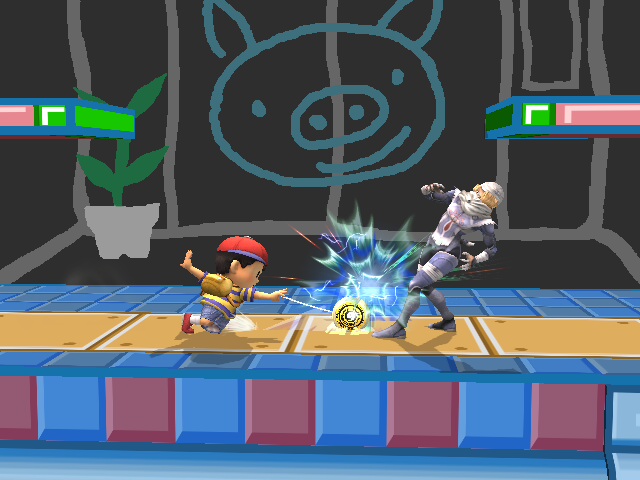 When considering how to improve Ness, we looked at his best properties in each Smash Bros. In his 64 iteration, we found several formidable moves that would be valid in a Melee environment. His yoyos; Up-Smash and Down-Smash both had decent hit-boxes, were disjointed, and could serve as a combo starter or as an edge-guard respectively. Ness’ U-Smash now swings faster and sets up the opponent for juggling, while D-Smash now travels out much further to function as an onstage Edge-Guarding tool. 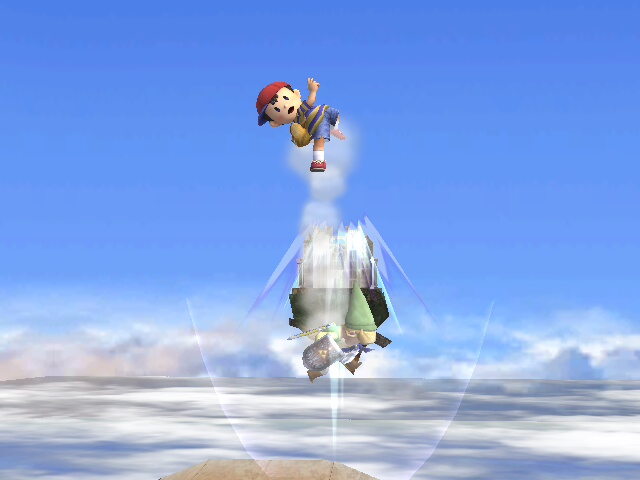 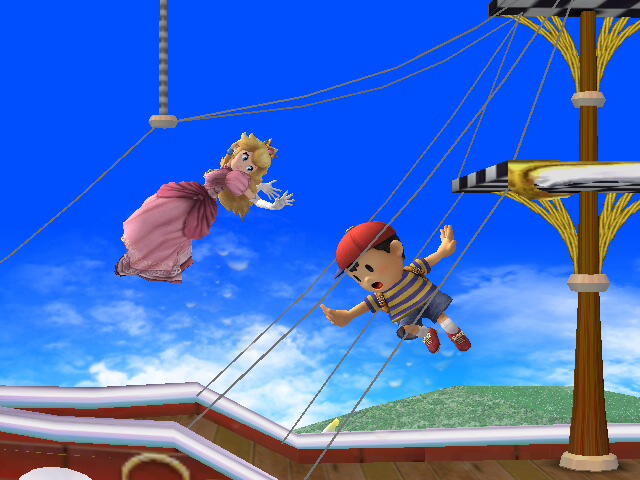 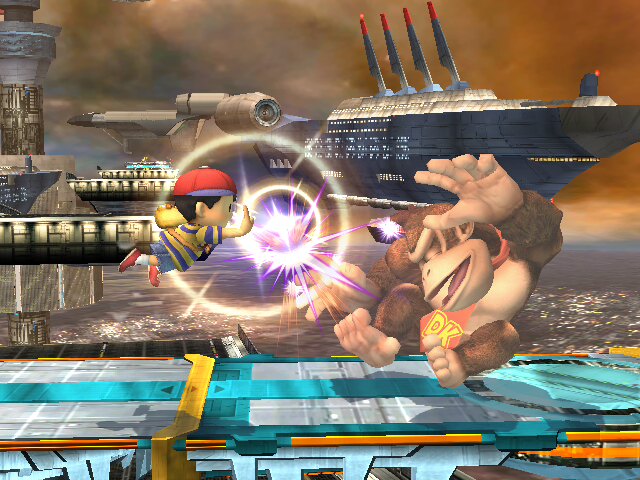 Almost all of Ness’s aerials were re-worked in some way from his Melee incarnation. The multi-hit Forward-Aerial remains a decent approach and combo extender, while Up-Aerial and Back-Aerial were given more kill power, and Neutral-Aerial comes out slightly quicker. However; the real breadwinner here is Down-Aerial. D-Aerial now comes out much faster, at a speed similar to his 64 D-Aerial. This sped up D-Aerial not only makes Ness’ Edge-Guarding game that much more potent, but it also makes it easier for Ness to both Tech-Chase and start combos. 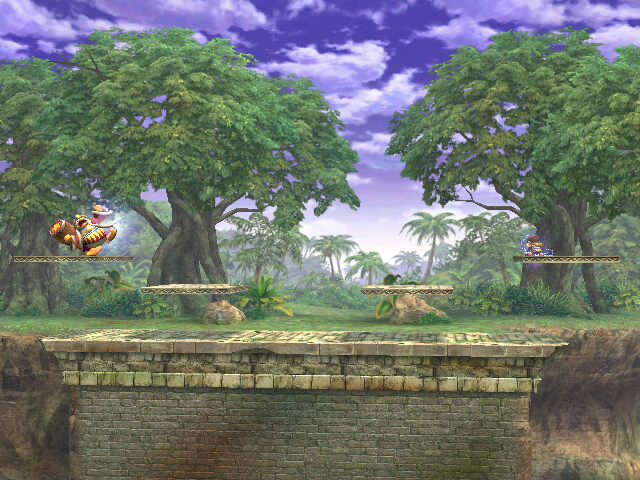 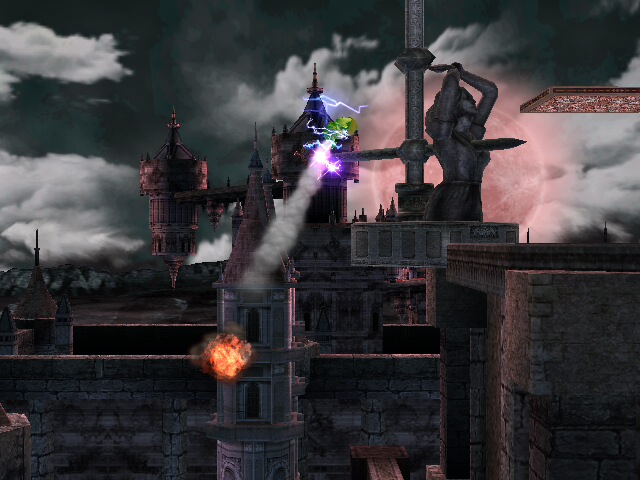 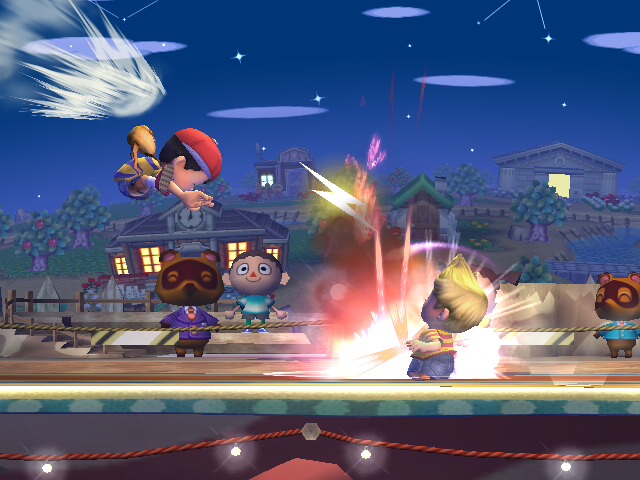 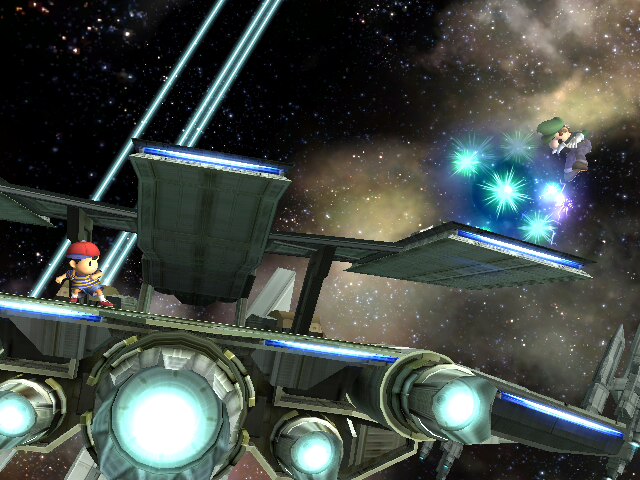 Ness’ specials were also addressed to make him a more viable character. PK-Thunder2 is the move that occurs when you direct PK-Thunder (Up-B) into Ness and he rockets in that direction. PK-T2 now travels much further and retains a hit-box throughout the duration of the move, making it harder for opponents to Edge-Guard him. PK-Flash (Neutral-B) though smaller, moves faster and farther. Increased horizontal control allows Ness to intercept the opponent’s path of recovery from long ranges, and sets up some interesting baits. PK-Fire (Side-B) now boasts improved spacing capabilities. It no longer halts your aerial momentum; instead you retain limited directional control and the ability to Fast-Fall. PK-fire still does not activate on shields, but the bolt itself deals more damage than in previous games, making it a safer option when spaced correctly. Unaware opponents will be caught by PK-Fire's new-found power to deliver pressure from mid-range. Use ranged pressure to overcome Ness' short ranged normals, perform combos, or go in for grabs! 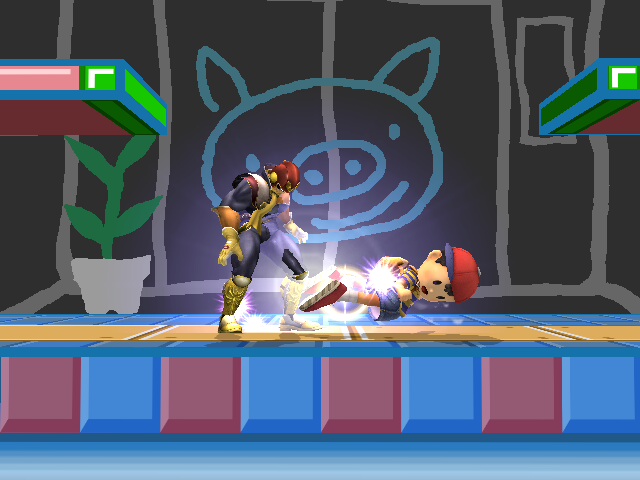